An examination of historical Feminist documents unearthed these Seven Demands from the National Women’s Liberation Conference held in Birmingham in 1978.

The women’s liberation movement asserts a woman’s right to define her own sexuality, and demands:

We, the Patriarchy, offer these terms to all women, enumerated respectively. 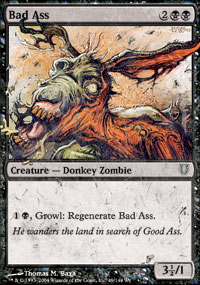